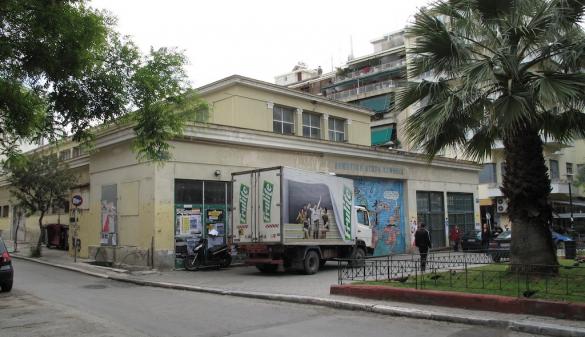 Feasibility Study for the City of Athens

Feasibility study for the development of the Municipal Market in the area of Kypseli, Athens

on the instructions of the City of Athens Development Agency

Savills Hellas has been instructed to proceed with the study for the development of the historic Market building in the area of Kypseli.  The main target of this task was to determine on the potential development of the facilities and to derive development scenarios that could simultaneously produce a good outcome for the Municipality and satisfy the need of the citizens for a cultural space.

The Market covers a total area of approx. 920.00 sq.m. and it was built in 1935.  It served as the centre of the area’s commercial and social activities for many years, until operation seized in 2003.  In 2005, the Market was declared a monument by Presidential Decree, due to its historic and architectural qualities, defining, thus, its use as a commercial space and prohibiting any interventions to its morphology.

As part of the valuation process Savills were required to calculate the development value of the property in several different scenarios based on market data and forecasts and then to further qualify the outcome by calculating indices such as IRR and NPV.

Firstly, Savills conducted extensive research about the property and its history, its importance for the local community as a landmark and a historical Marketplace, the restrictions of the Preservation Decree, as well as the particular historical, urban and social characteristics of the surrounding area.  Subsequently, in order to analyze all the potential poles of competition to the proposed development schemes, Savills conducted a survey on the economy of the area surrounding the property.  Furthermore, what was required was information regarding the rental levels for commercial properties as well as market trends related to the supply and demand factors.  Information was gathered also from local agents in order to get a better understanding of each location’s particulars.

After analyzing the local market in the context of the above task five feasible development scenarios were concluded.  Because of the predetermined use of the property as a Market, each of the scenarios focused on a different commercial concept with corresponding cultural events. Consequently, all of the scenarios were approached through the same financial model.  The input collected in the course of our survey (rental levels etc.) was used also in the above-mentioned calculations. 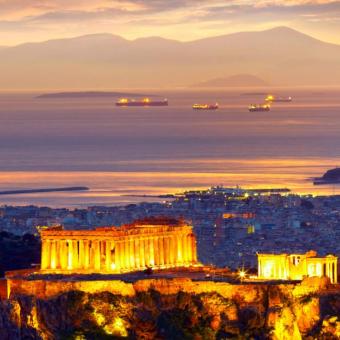 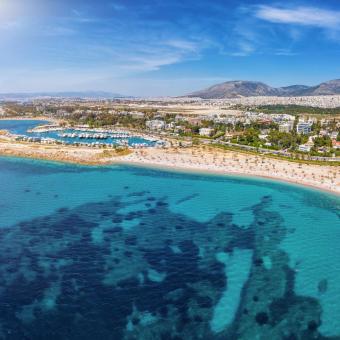 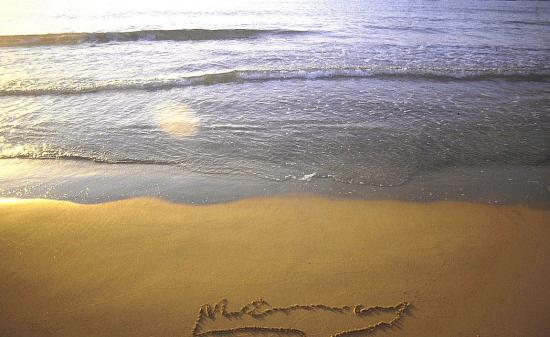 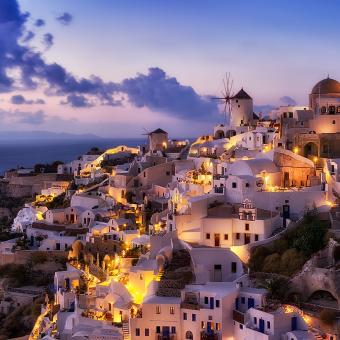 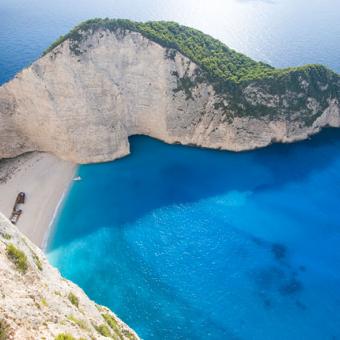