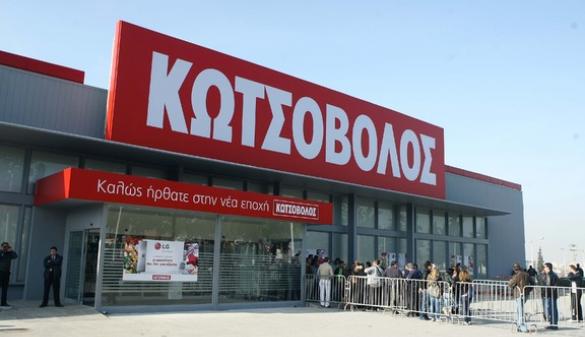 on the instructions of DIXONS (KOTSOVOLOS)

As a result, DIXONS decided to dispose its existing portfolio of assets in order, on the one hand, to finance its core activities and expansion in Greece, and on the other, to cease the operation of the small traditional retail outlets.

The first group of assets was disposed through a sale and leaseback deal with DIXONS remaining as a tenant.  The closing price of the transaction for Group I was €26.5 million.  Group I was acquired by a Greek investment company after a tender process which involved a number of selected international and foreign investors.  Savills organized the tender process and had the negotiations with the preferred bidder.

Group II of assets was sold on an asset by asset basis including one retail outlet in the center of Bucharest which was sold for €5 m.  The other assets which have been sold so far have achieved a total disposal price of €7 m. with assets remaining to be sold having values in the region of c. €8 m. 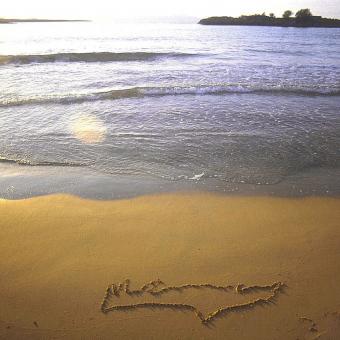 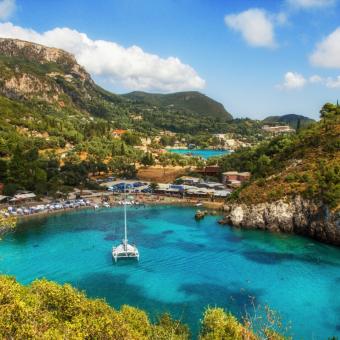 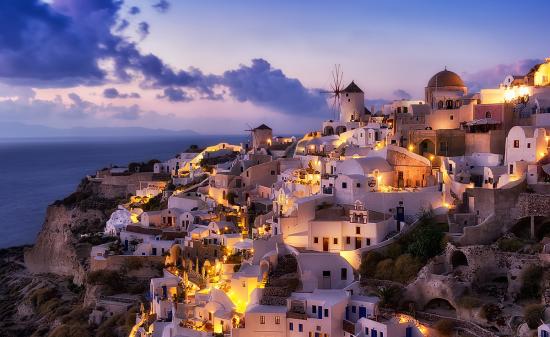 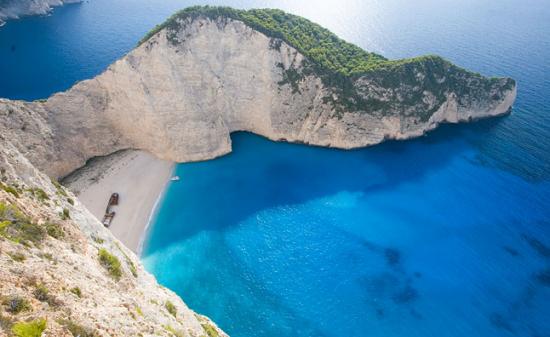 The most cosmopolitan of the Greek islands, Mykonos offers beautiful sandy beaches, wonderful views, good food and a legendary party scene. Further to enjoying the town's restaurants and nightclubs at night, visit the archaeological site on the adjacent island of Delos, sail away to secluded beaches nearby, or relax by the pool watching the sun set. 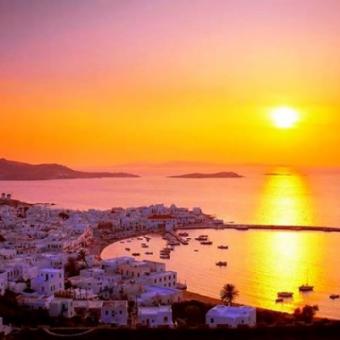 Elounda holds a special position due to its indented coastline and shaded beaches, the clean sea and the peaceful and beautiful  surroundings. Named after the ancient Olounda, it is the home of mythical figures of Minoan Crete as well as contemporary historical personalities of our time. 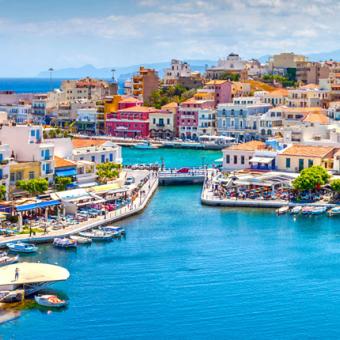