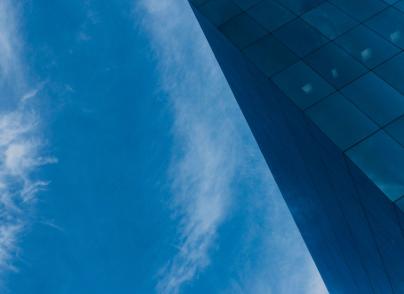 2-storey building in Chaidari operating as wall, floor, bath tiles and sanitary equipment showroom of 3861.46m2. The basement has an area of 1780.80m2 and consists of palette storage and parking areas. The ground floor has an area of 1459.91m2 ( 84m2 concerns unauthorized areas) and consists of entrance, showroom, kitchen, wc, staircase, palette storage area, changing-room with wc and elevator. The first floor has an area of 620.75m2 and consists of offices, the meeting-room, wc, canteen and the file-storage room. The asset is situated at the western part of Chaidari close to Skaramaga area with facade to Athinon Avenue. It is accessible easily by car via Athinon Avenue and the Athens-Korinthos National Road. It is not served by frequent public transportation and metro lines.

Location
Chaidari is an urban area and municipality of the Western Sector of Athens. It is located near Mount Egaleo, southeast of Elefsina, south of Attiki Odos and west of the Kifissos River and Kifissos Avenue. The eastern part of Haidari was mainly pastures, but with urban development but between the 50s and 80s the area has become urban. Important points of the city, the Palataki which was the residence of King Otto and the Diomedes Botanical Garden of the University of Athens, which extends to 1,500 acres. The area is characterized by the camp, as well as the Scaramanga shipyards. The area of ​​Haidari is crossed quite a bit by Athens Avenue (or Kavala) to the area of ​​Dafni, which from there is a continuation of the Holy Road that crosses Skaramagka, the Aspropyrgos Refineries, the beach and ends in Elefsina at the height of the steel industry from which the National Road Athens - Patras begins.